The government put a giant target on your computer 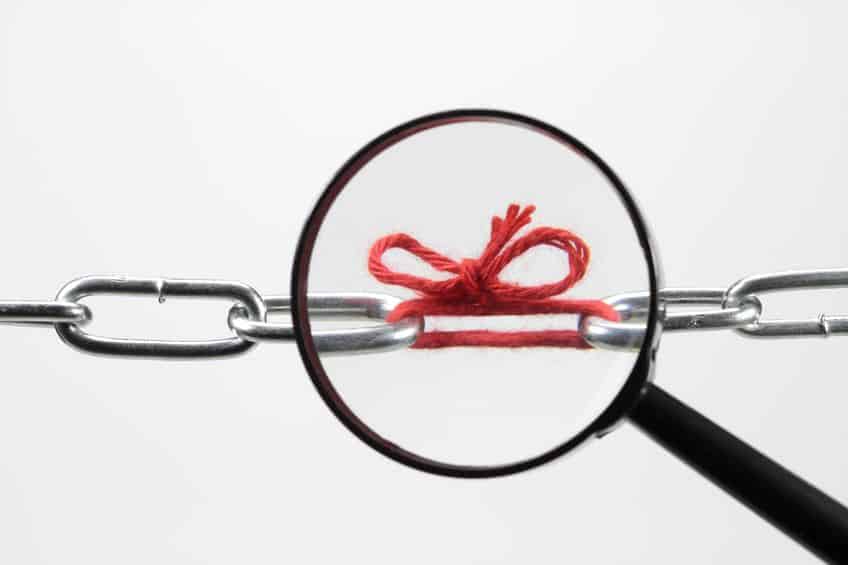 Hackers make our online lives dangerous, never knowing when we’ll be subject to a nefarious attack of either our own computer system or bank or other service provider that houses our private data. Protecting, encrypting and backing up our files has never been more critical in our technology dependent world. Now it seems, our own government is compounding that risk of attack.

Recent events have brought to light that our network systems that we rely on for both business viability and every day conveniences, have been purposefully made more vulnerable in the name of national security.

As highlighted in the Economist on September 14th, Internet snooping by the National Security Administration (NSA) is not an unheard of activity, in fact it is commonplace and without constraints. “Backdoors” have been created by or on behalf of the NSA to embed deliberate errors in software and hardware design so that discrete monitoring can occur freely. The revelation that the NSA has been awarded backdoors into otherwise and formerly considered secure network systems in an effort to more effectively ferret out terrorism is concerning on a number of levels.

Many don’t remember that back in the 1990’s, the NSA openly lobbied for these types of backdoors to be added to both public and private communications systems, but the NSA lost their fight. Apparently this is a classic case of not taking no for an answer” because the NSA has gone and done it anyway at the nations expense. Knowing those backdoors exist is what makes hackers truly salivate.

By weakening the security and encryption protocols in the name of national defense, the internet has unilaterally become less safe for everyone. That’s disturbing news if you have any kind of personal or financial information online – not just your personal information within your control, but any institution that you have ever done business with that has an internet presence. Absent of reliable encryption technologies, our entire ecommerce network has a giant target on its back. (Read more in this article )

Because the NSA has created these windows without any approval or guidelines, the internet has become a second coming gold rush for hackers and thieves. Furthermore, it guarantees a higher level of distrust not only for US Citizens and their opinion of government, but for any foreign company previously interested in US based technology companies that have dominated the internet and cloud space. Going forward, it will be much more difficult to gain the trust from overseas business partners knowing full well that there are embedded and deliberate weakened flaws in our systems that they, in doing business with us, would be subjected to. That’s not to mention the suspicions of unknown agendas of potential business partners. All around, that’s bad for business, bad for the economy, and bad for everyone.